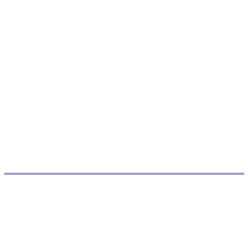 Niall currently specialises in issues around Freedom of Religion or Belief (Article 18 of the Universal Declaration of Human Rights) and inter-faith dialogue.

He is also a specialist in fragile and transitional parliaments, parliamentary financial oversight and security sector oversight, with strong expertise in parliamentary procedures, committee business processes and strategic planning. He has considerable experience in Africa, Asia and the Pacific, and has conducted numerous legislative needs assessments, design missions and project evaluations.

Niall is very familiar with the issues around supporting parliamentary democracy in the context of post-conflict democracies as well as those in Muslim-majority countries. He was Chief of Staff to the first Speaker of the newly-created Northern Ireland Assembly following the Irish peace talks, conducted the first ever assessment on the state of democracy within the Parliament of Pakistan for the Commonwealth Ministerial Action Group and has supported the transitional processes of the Constituent Assembly in Nepal.

With a firm understanding of the role of vulnerable and conflict-affected parliaments, he is a good communicator with an ability to operate at the highest levels with has a proven track record of conceptual thinking and exercising sound judgment.

Member of Advisory Council – from 2021

Centre for Democracy and Peace Building

Conference on the Implementation of the ICPD Programme of Action – UNFPA

Steering Committee for the International Parliamentarians, 2008 – 2009

Member of the Institute of Directors (MInstD)

Member of the Institute of Supervisory Management (MISM)

Associate Member of the Institute of Management (ABIM)

University of Oxford and the Church of England

Commonwealth Initiative on Freedom of Religion or Belief (CIFoRB)

Organisation for Security and Cooperation in Europe 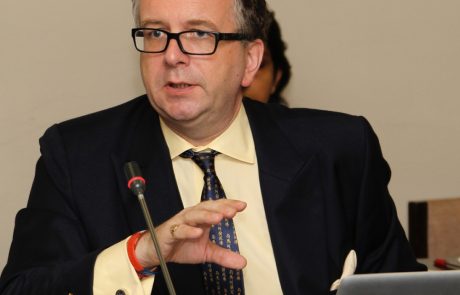 MY BOOKS AND ARTICLES

The Functions of the Parliament of Bangladesh

Financial Oversight: A Handbook for Parliamentarians in the Arab Region

Financial Oversight: A Handbook for Parliamentarians in Bangladesh

Financial Oversight: A Handbook for Parliamentarians

Parliaments as Peacebuilders in Conflict-Affected Countries

The Role of Parliament in Curbing Corruption